It is mostly an inhabitant of coral reefs at depths of from 1 to 150 m (3.3 to 492.1 ft), with the juveniles being found in beds of seagrass or on sheltered coral reefs and subadults and adults found on sloping substrates. This species can reach a length of 50 cm (20 in). It is a commercially important species, as well as being sought after as a game fish. It is also a popular species for display in public aquaria. It has been reported to cause ciguatera poisoning. 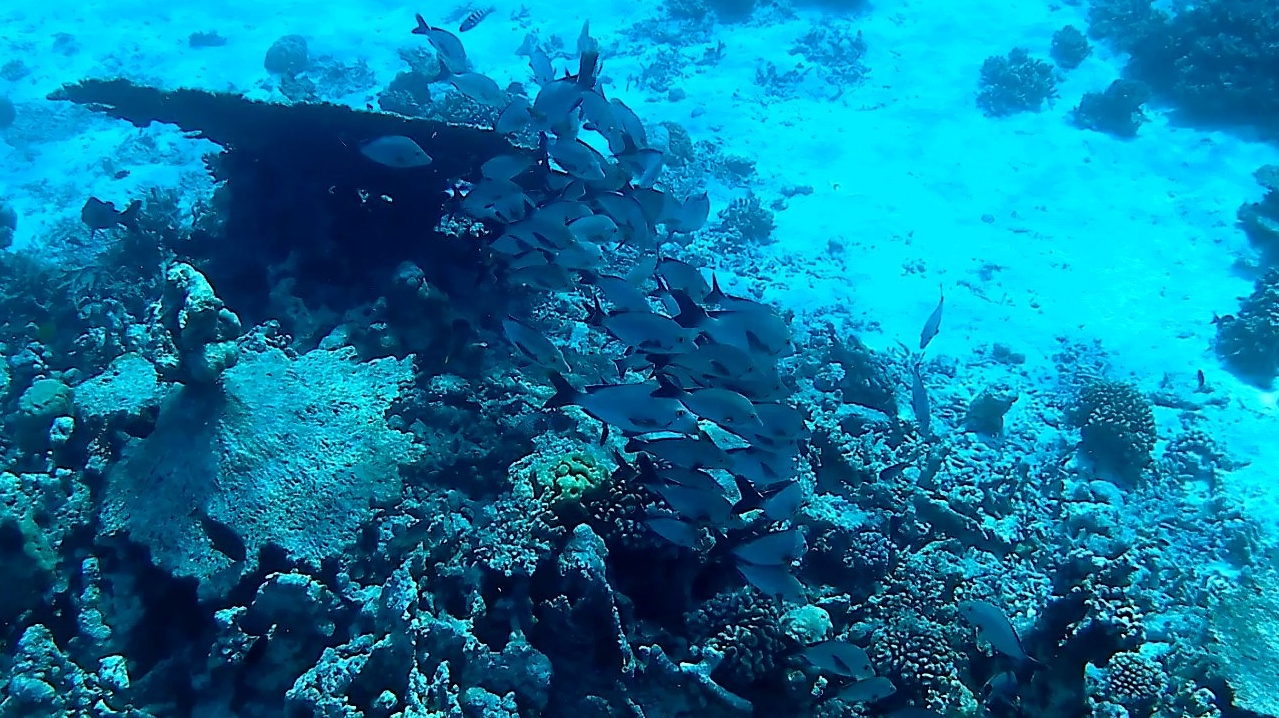 Distribution and habitat This family is present in all tropical and subtropical seas and oceans.

To date, four species have been reported in the Mediterranean Sea, none of which are considered naturalized. Lutjanus argentimaculatus, of Lessepsian origin, known to date for two catches in Lebanese waters; Lutjanus jocu, coming from the western Atlantic and recently reported in the Ligurian Sea; Lutjanus fulviflamma, also Lessepsian, recently captured in Malta; Lutjanus sebae, reported in Greece as an introduction from the aquarium.

They are all marine and usually strictly coastal, abundant on coral reefs. Some species populate brackish waters and can be pushed for short periods in fresh water.

The coloring varies from slightly showy brownish to the most varied and lively colors with extremely variable designs between species and species and between young and adults.

They are large fish, many species exceed one meter in length and some even one and a half meters. 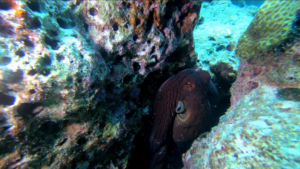 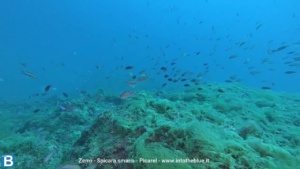 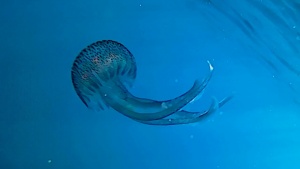 Pelagia noctiluca is a jellyfish in the family Pelagiidae.This species of jellyfish, known in Europe as…