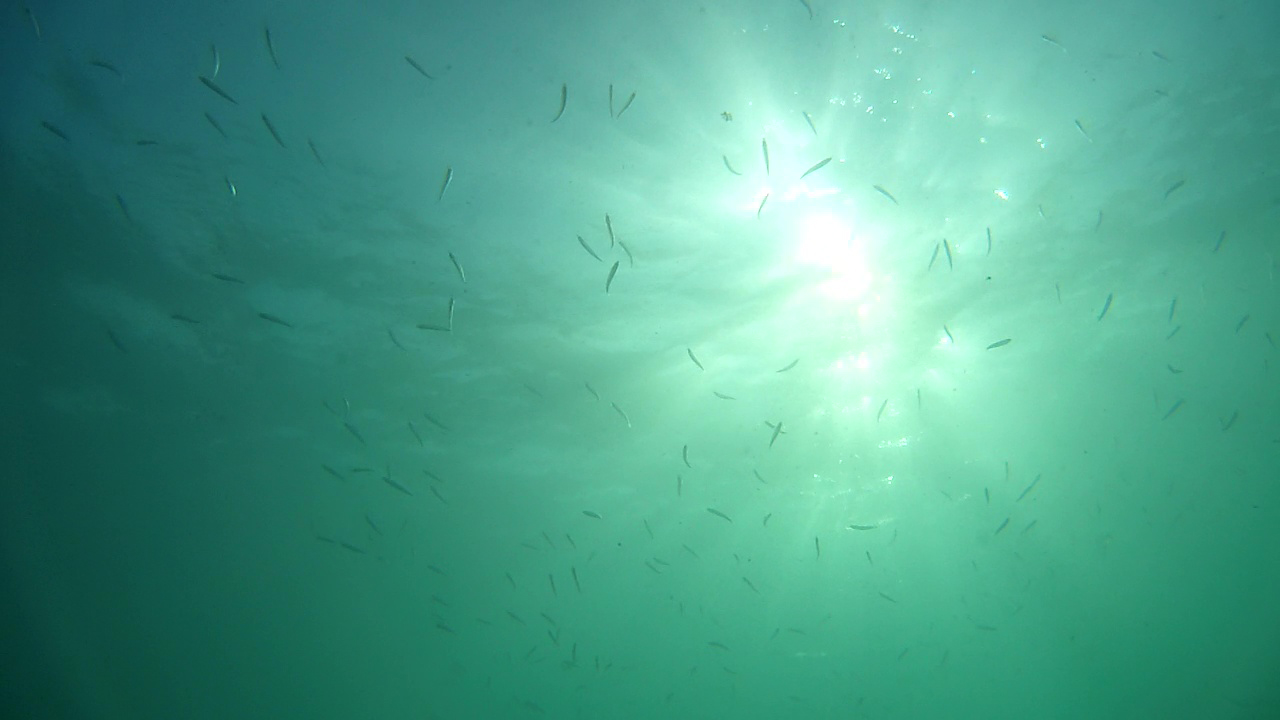 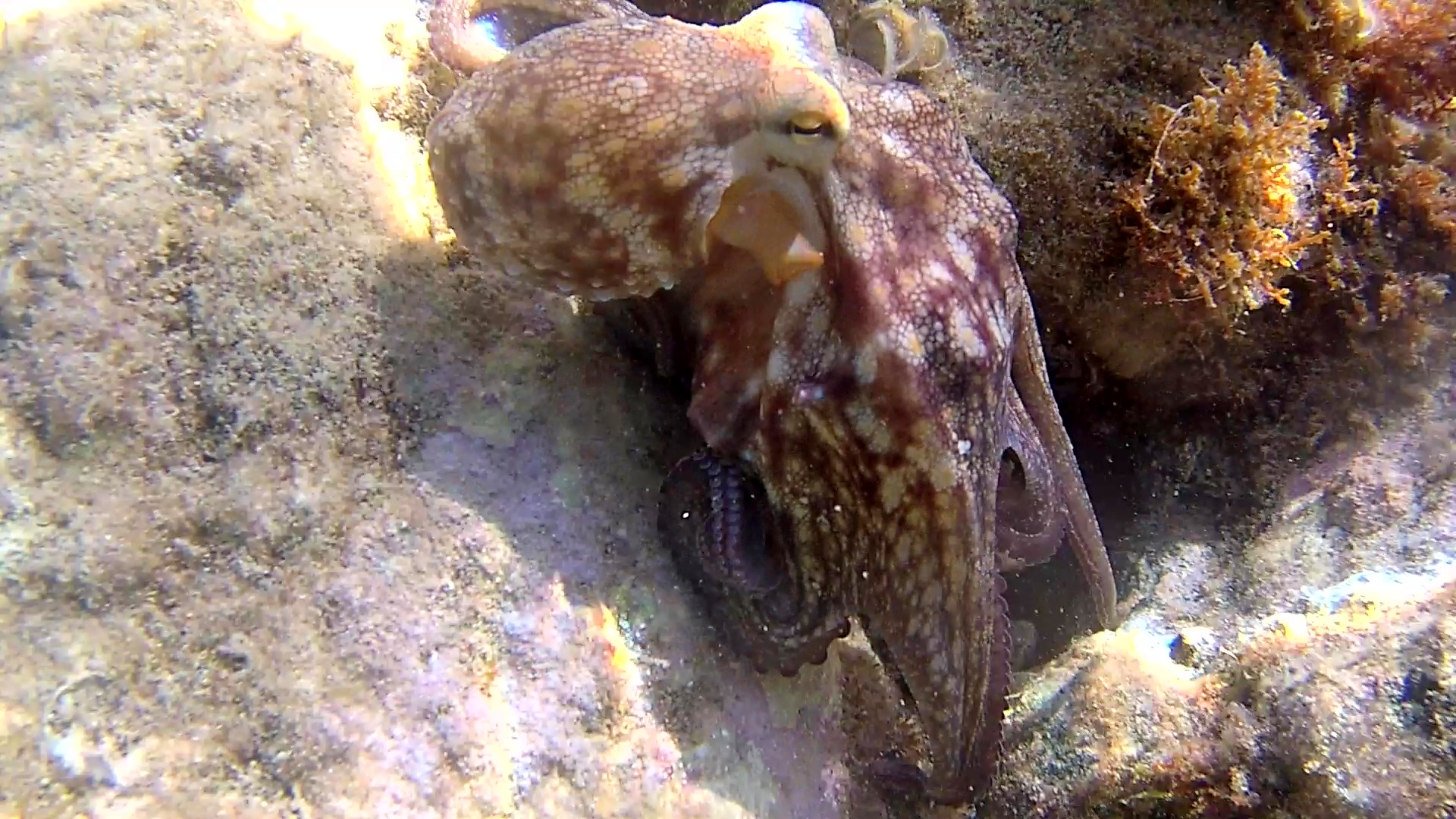 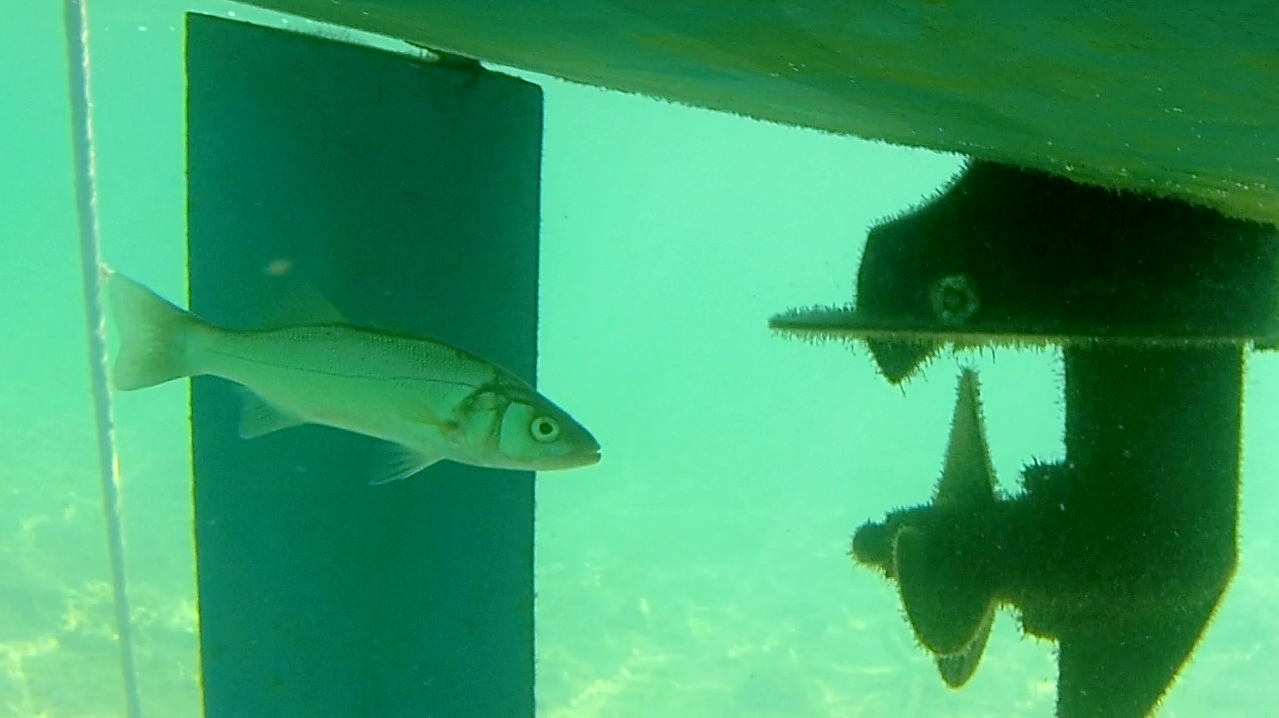 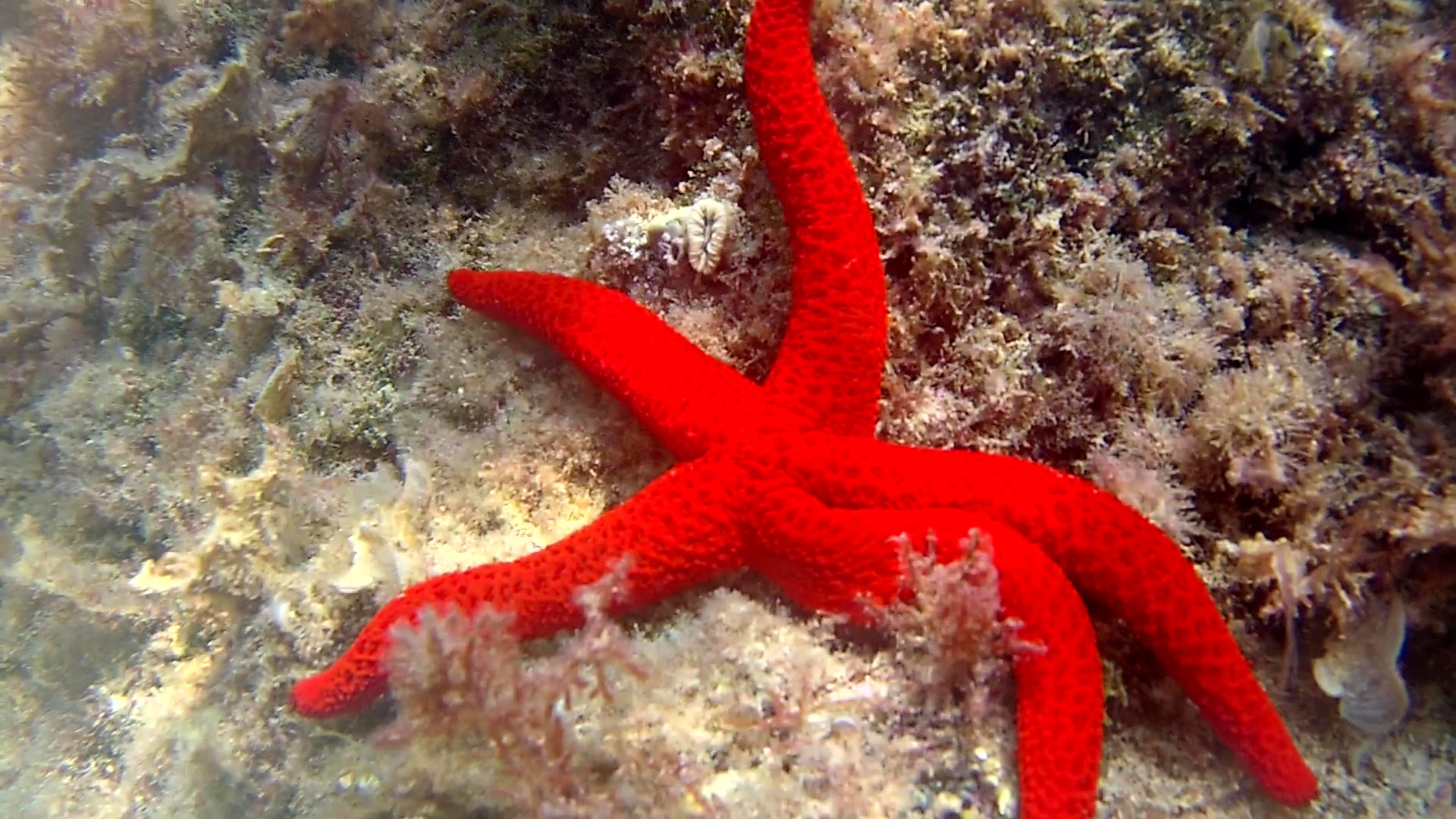 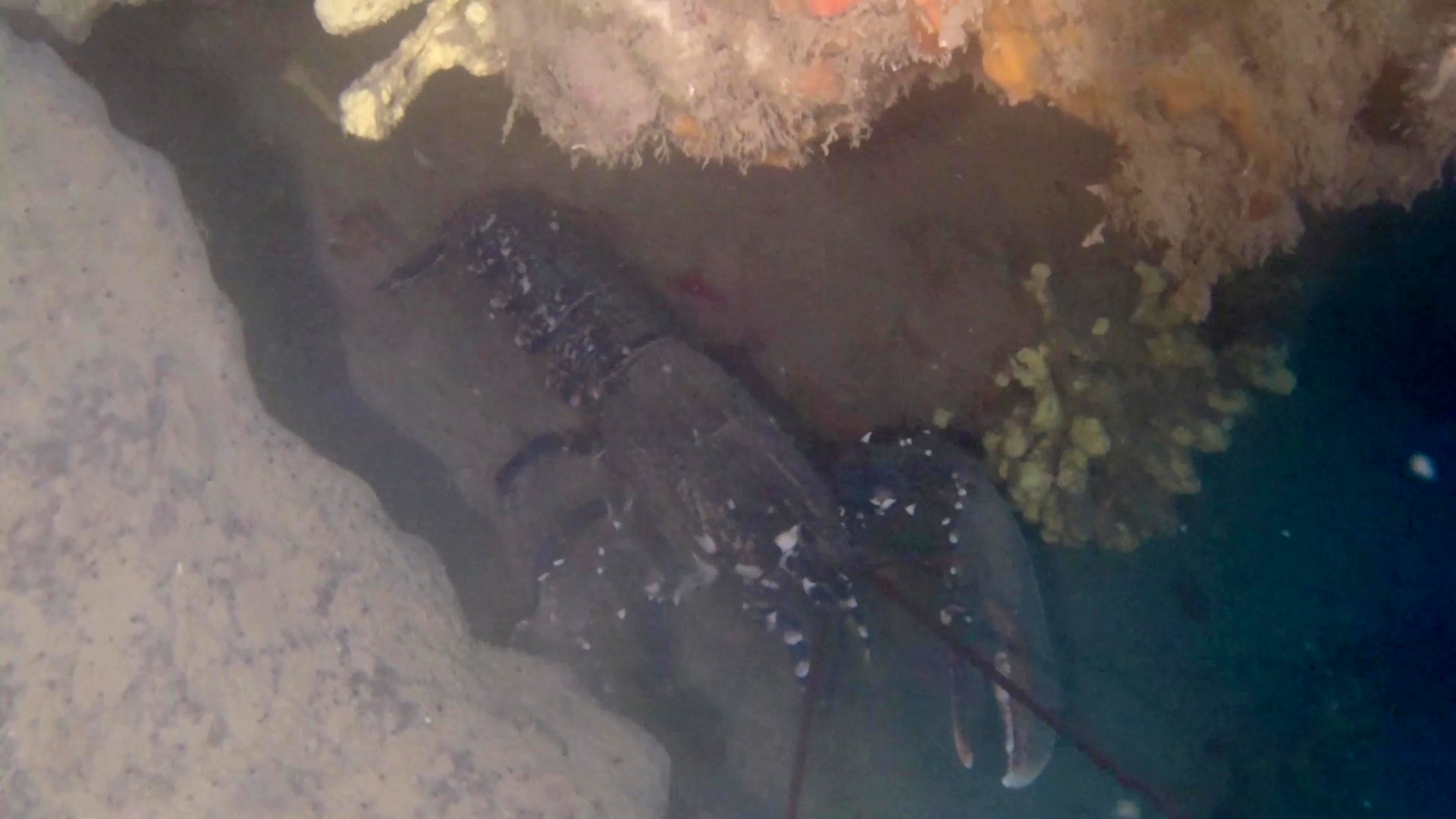 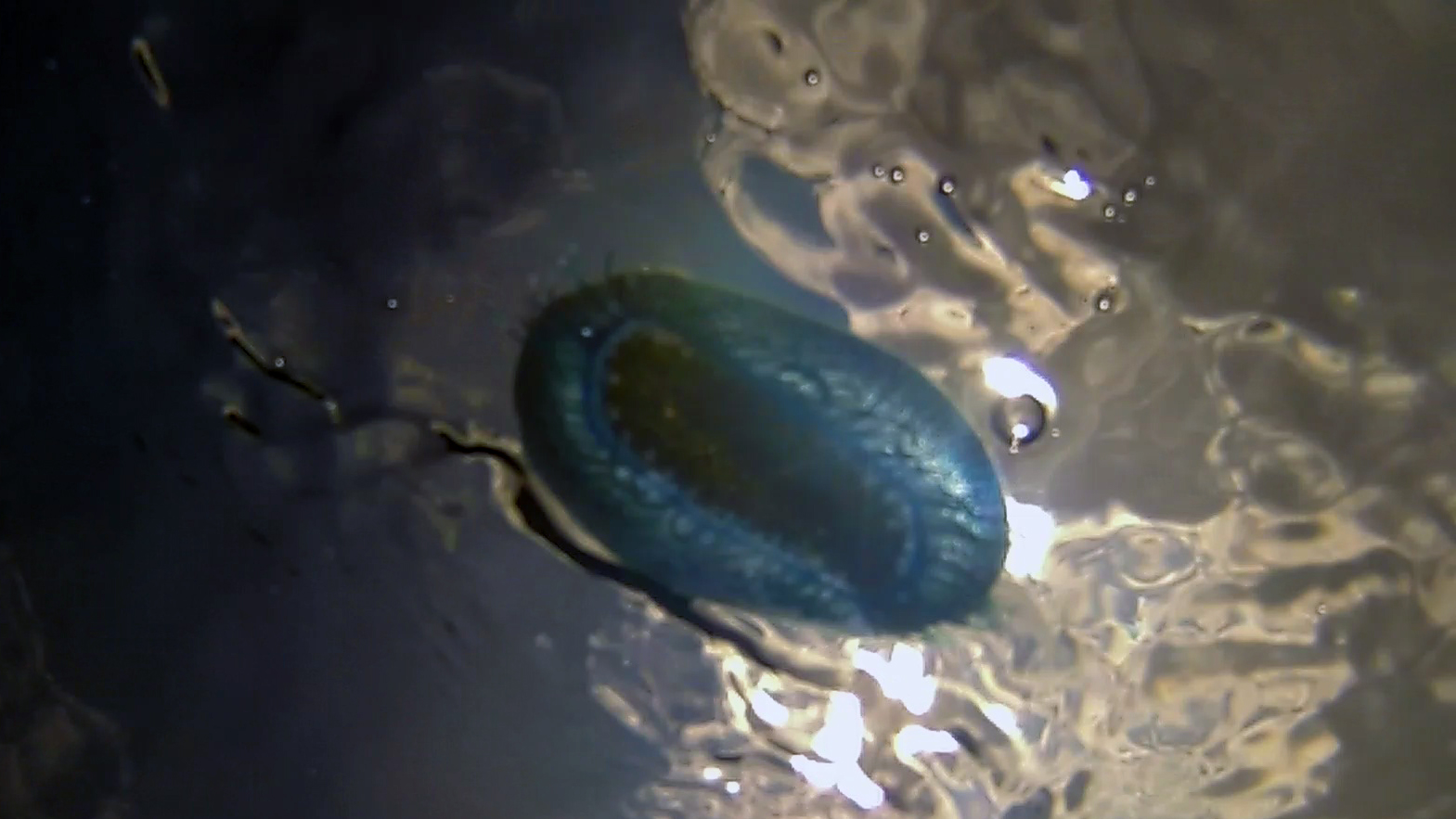 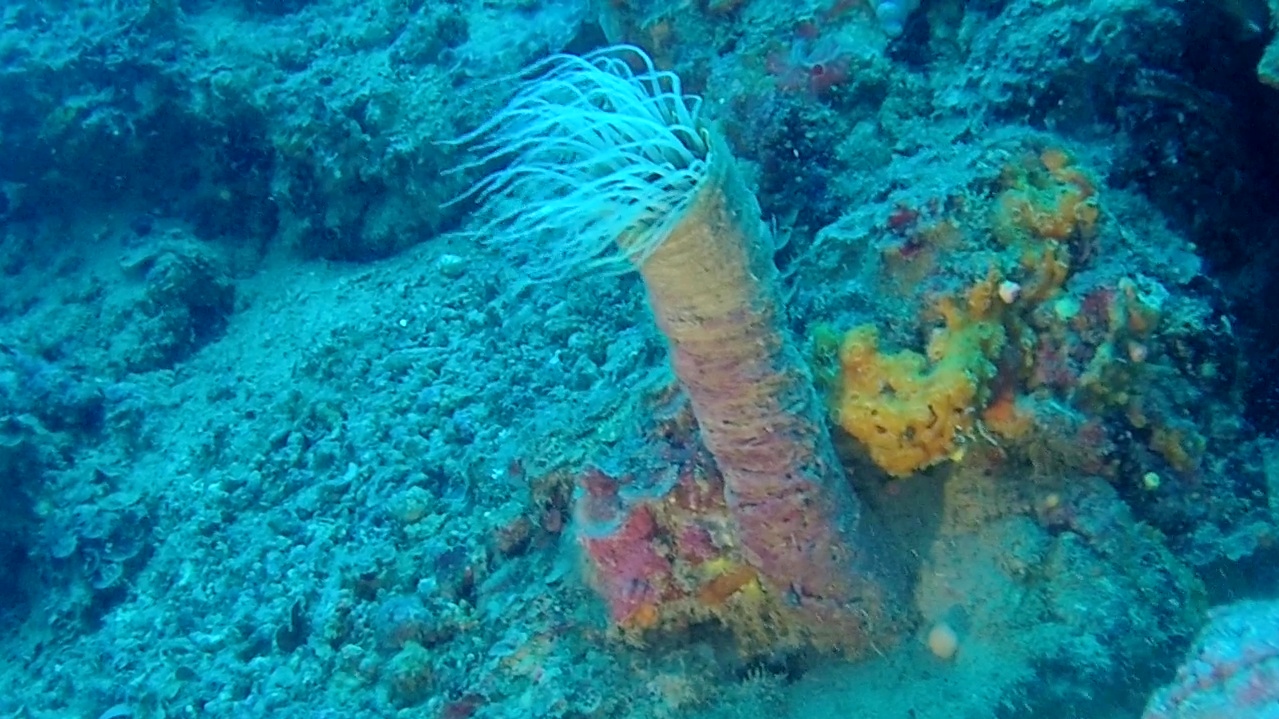 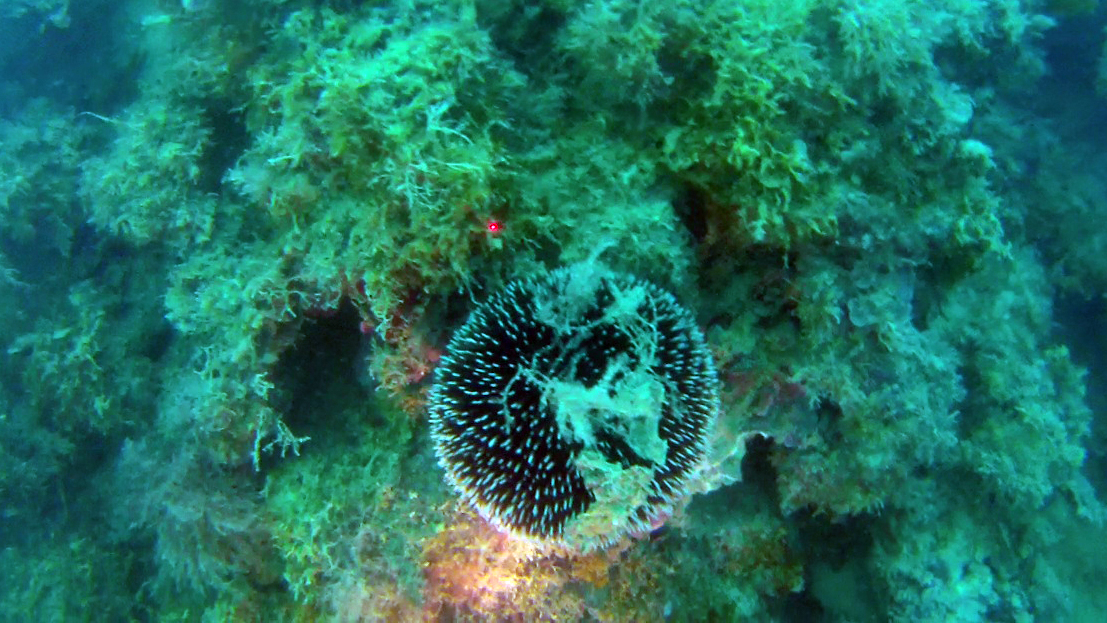 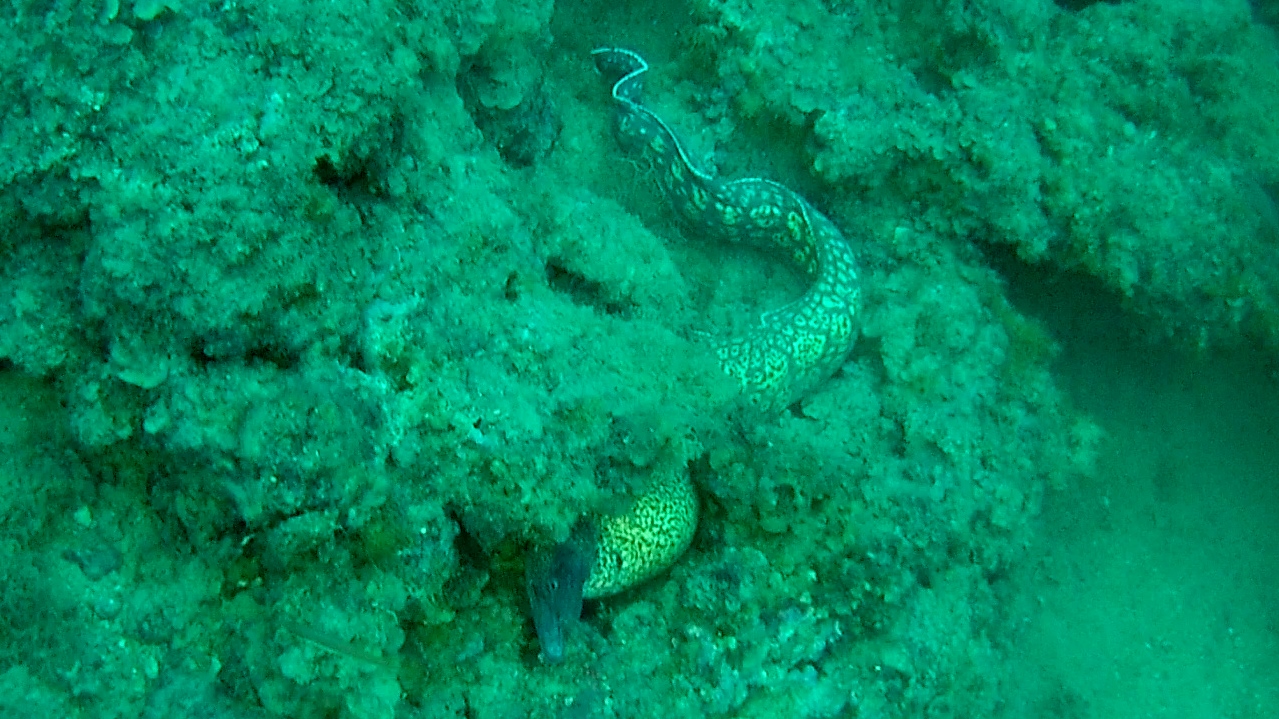 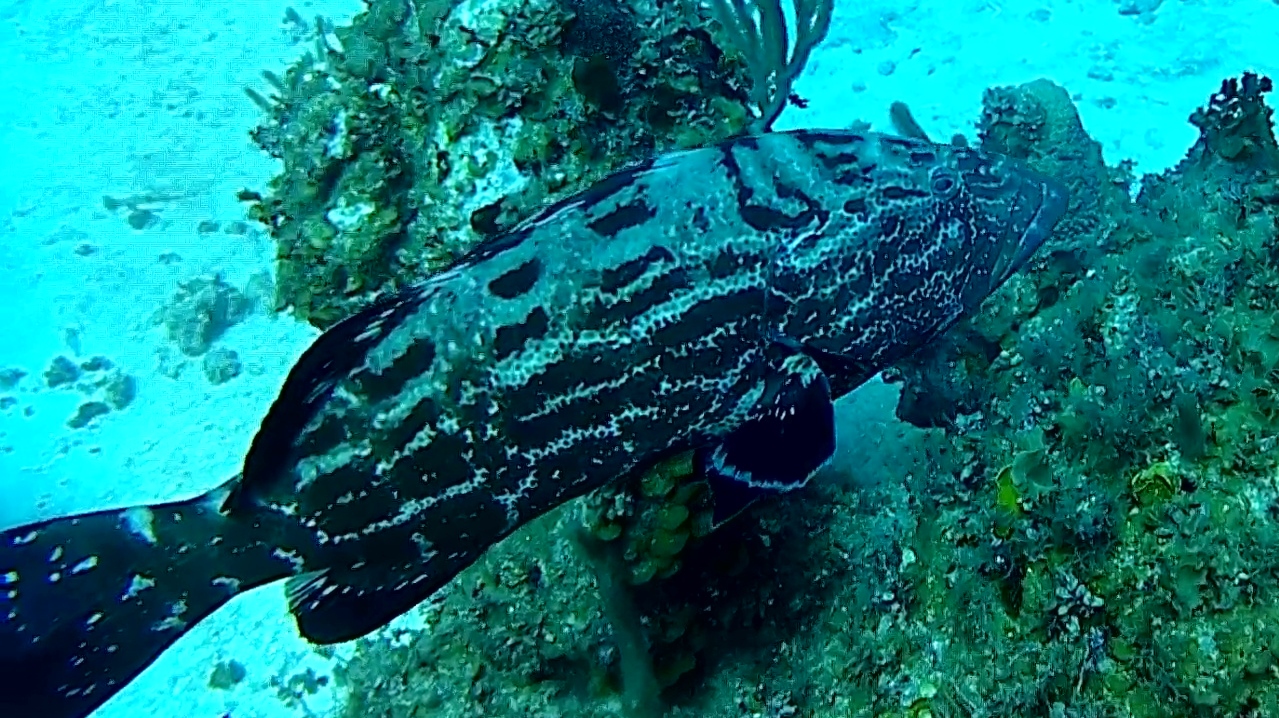 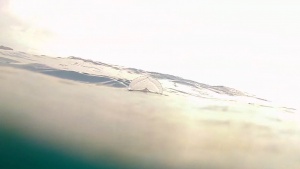 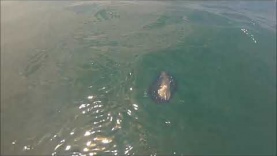 Velella velella, sea raft, by-the-wind sailor, purple sail, little sail, is a colony of hydrozoans of the Porpitidae family. It is often found in all oceans, on the banks or at most 1-2 cm deep in the water, with a preference for warm or temperate waters.

Like other cnidarians (coelenterates), Velella velella is a carnivorous animal. It captures its prey, generally plankton, through the tentacles that contain toxins. These toxins, although effective against prey, are harmless to humans, since they cannot penetrate the skin and do not cause any reaction to human skin.

We tried to film it in spite of the unfavorable conditions, sea with a rather formed wave, little light due to the cloudy sky, and low visibility in the water due to an attenuating storm. Slowing down the video we were able to get a few seconds of video in which we can see the jellyfish quite well. 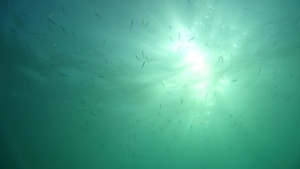 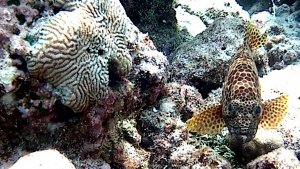 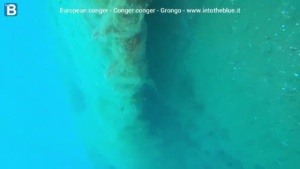 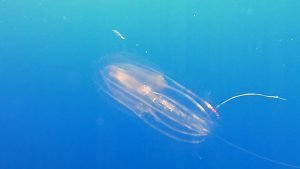