Indian mackerel (Rastrelliger kanagurta) is a species of mackerel in the scombrid family (family Scombridae) of order Perciformes. It is commonly found in the Indian and West Pacific oceans, and their surrounding seas. It is an important food fish and is commonly used in South and South-East Asian cuisine. Sgombro indopacifico Indian mackerel Rastrelliger kanagurta intotheblue.it

The Indian mackerel is found in warm shallow waters along the coasts of the Indian and Western Pacific oceans. Its range extends from the Red Sea and East Africa in the west to Indonesia in the east, and from China and the Ryukyu Islands in the north to Australia, Melanesia and Samoa in the south. It has also entered the Mediterranean Sea through the Suez Canal as a Lessepsian migrant. It is widely found in the Karnataka coastal belt and very popular fish food in Kudla.

The body of the Indian mackerel is moderately deep, and the head is longer than the body depth. The maxilla are partly concealed, covered by the lacrimal bone, but extend till around the hind margin of the eye.

Indian mackerel reach a maximum fork length of 35 centimetres (14 in), but are generally around 25 centimetres (9.8 in) in length.

The Indian mackerel is generally found in shallow, coastal waters, where the surface water temperature is at least 17 °C (63 °F). Adults of this species are found in coastal bays, harbours and deep lagoons. They are commonly found in turbid waters rich in plankton.

Adult Indian mackerel feed on macroplankton including the larvae of shrimp and fish. 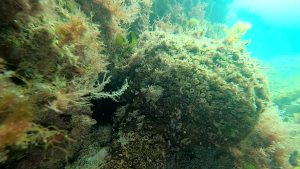 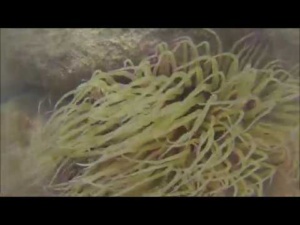 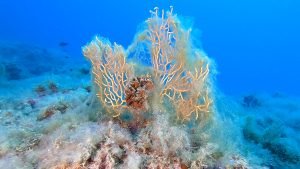