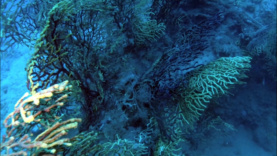 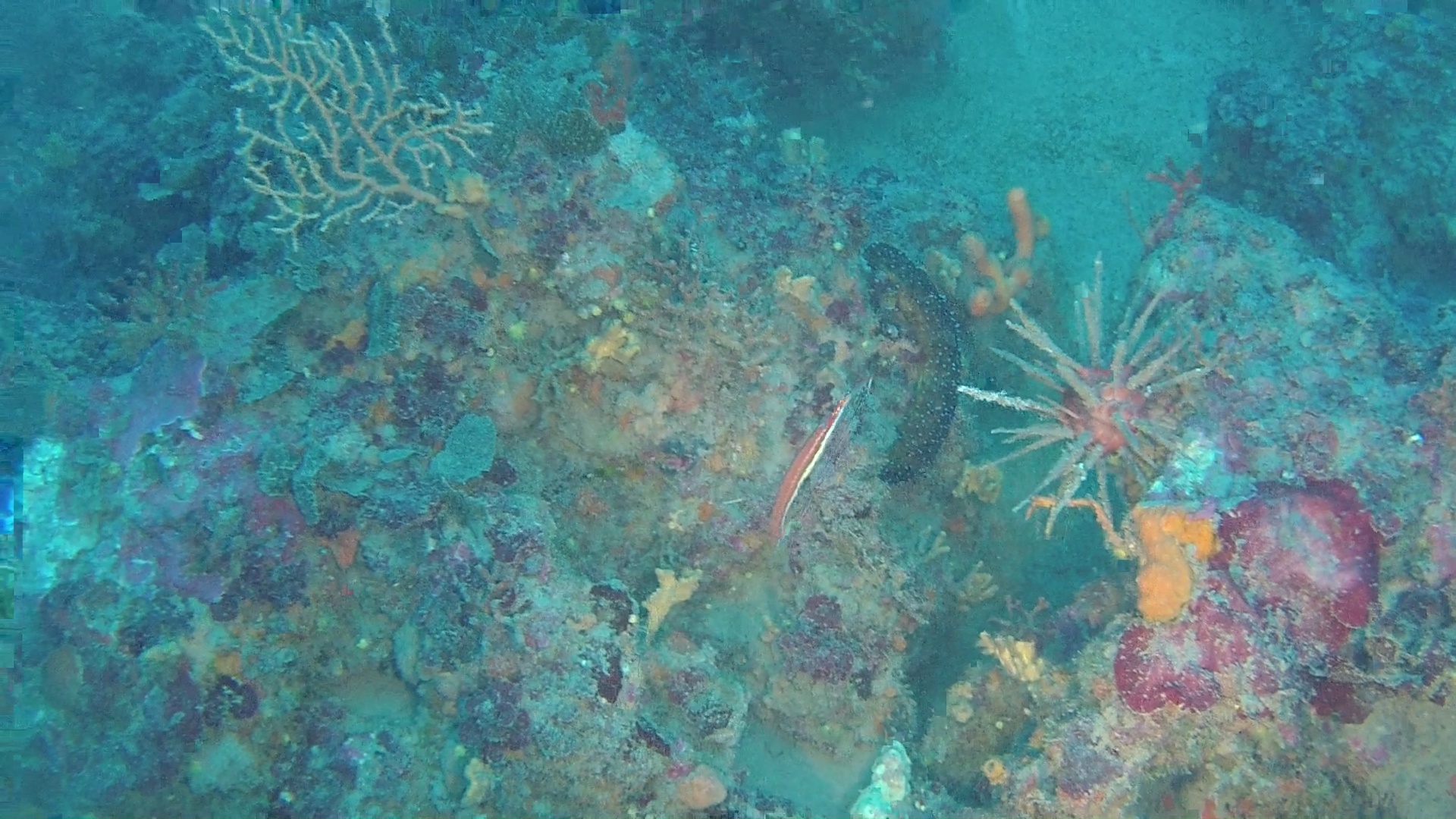 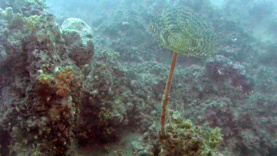 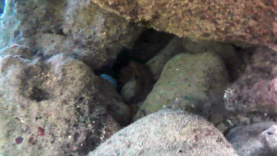 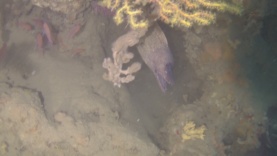 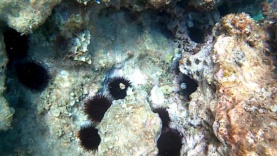 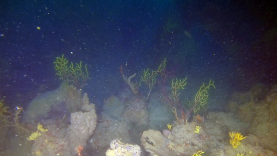 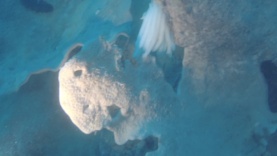 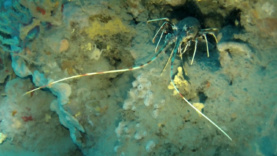 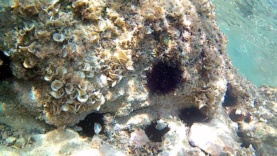 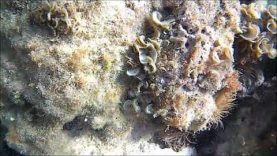 Echinoderm is the common name given to any member of the philum Echinodermata  of  marine animals. The adults are recognizable by their (usually five-point) radial symmetry and include such well-known animals as sea stars, sea urchins, sand dollars, and sea cucumbers, as well as the sea lilies or “stone lilies”. Echinoderms are found at every ocean depth, from the intertidal zone to the abyssal zone. The phylum contains about 7000 living species,  making it the second-largest grouping of deuterostomes (a superphylum), after the chordates (which include the vertebrates, such as bird, fishes, mammals, and reptiles). Echinoderms are also the largest phylum that has no freshwater or terrestrial (land-based) representatives.

Aside from the hard-to-classify Arkarua (a  Precambrian animal with echinoderm-like pentamerous radial symmetry), the first definitive members of the phylum appeared near the start of the Cambrian. One group of Cambrian echinoderms, the cinctans (Homalozoa), which are close to the base of the echinoderm origin, have been found to possess external gills used for filter feeding, like chordata  and hemicordata .

The echinoderms are important both ecologically and geologically. Ecologically, there are few other groupings so abundant in the biotic desert of the deep sea, as well as shallower oceans. Most echinoderms are able to regenerate tissue, organs, limbs, and  reproduce asexually; in some cases, they can undergo complete regeneration from a single limb. Geologically, the value of echinoderms is in their  ossified skeletons, which are major contributors to many limestone  formations, and can provide valuable clues as to the geological environment. They were the most used species in regenerative research in the 19th and 20th centuries. Further, it is held by some scientists that the radiation of echinoderms was responsible for the Mesozoic Marine Revolution 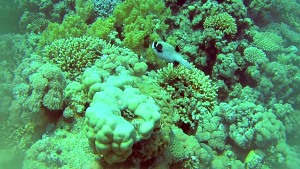 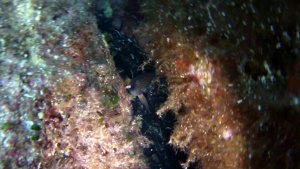 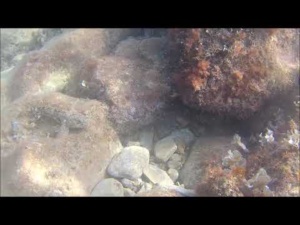