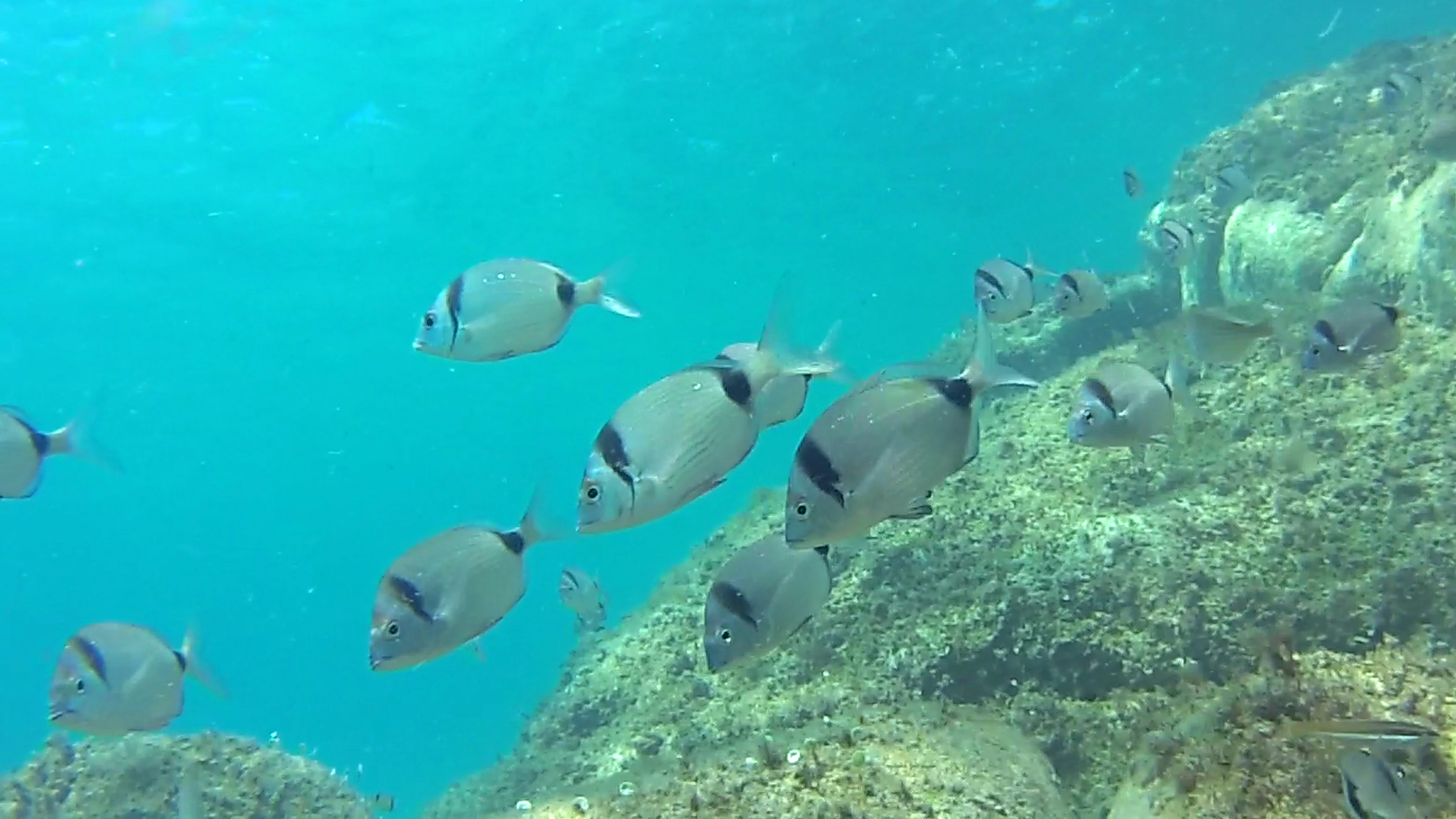 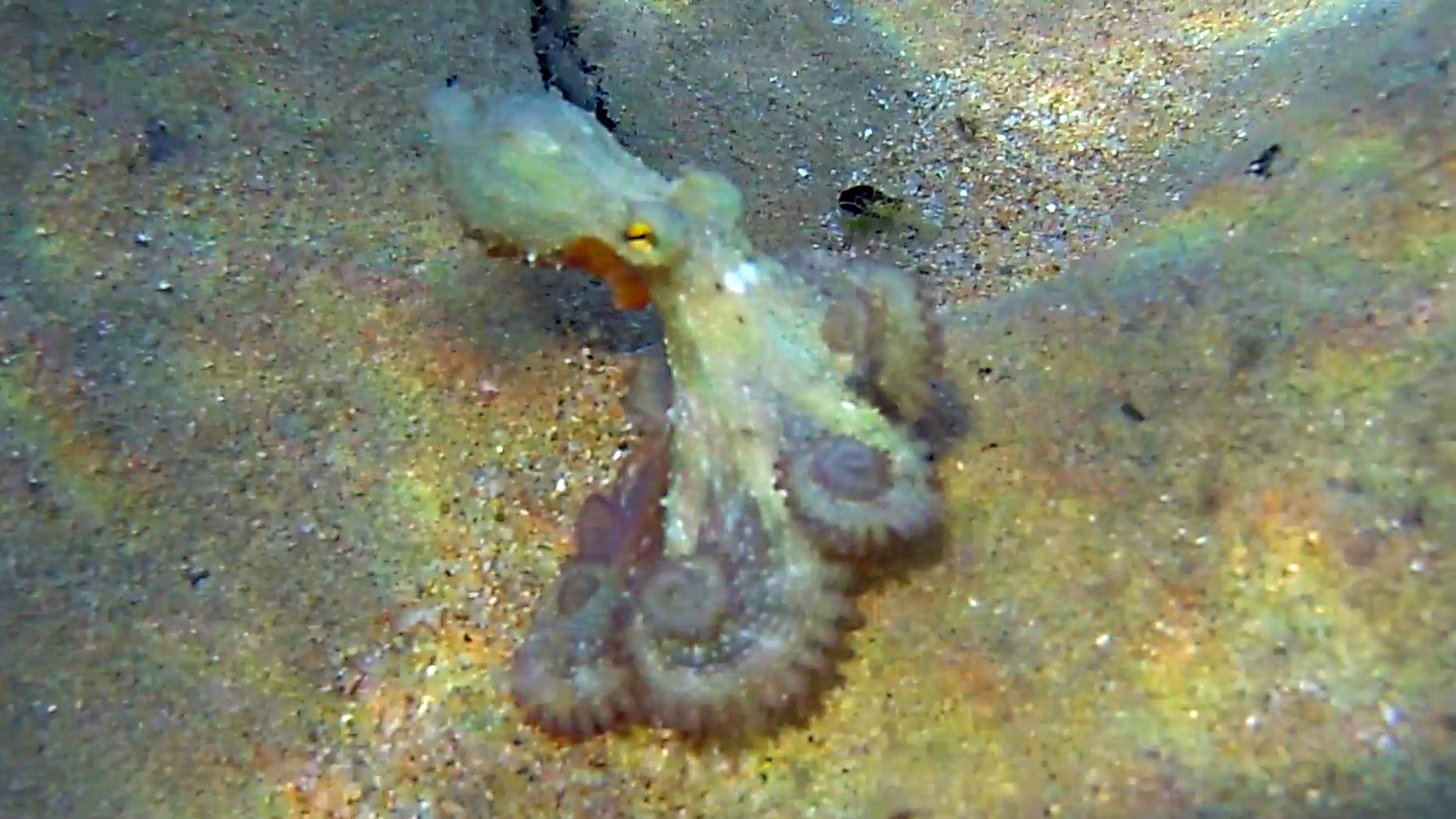 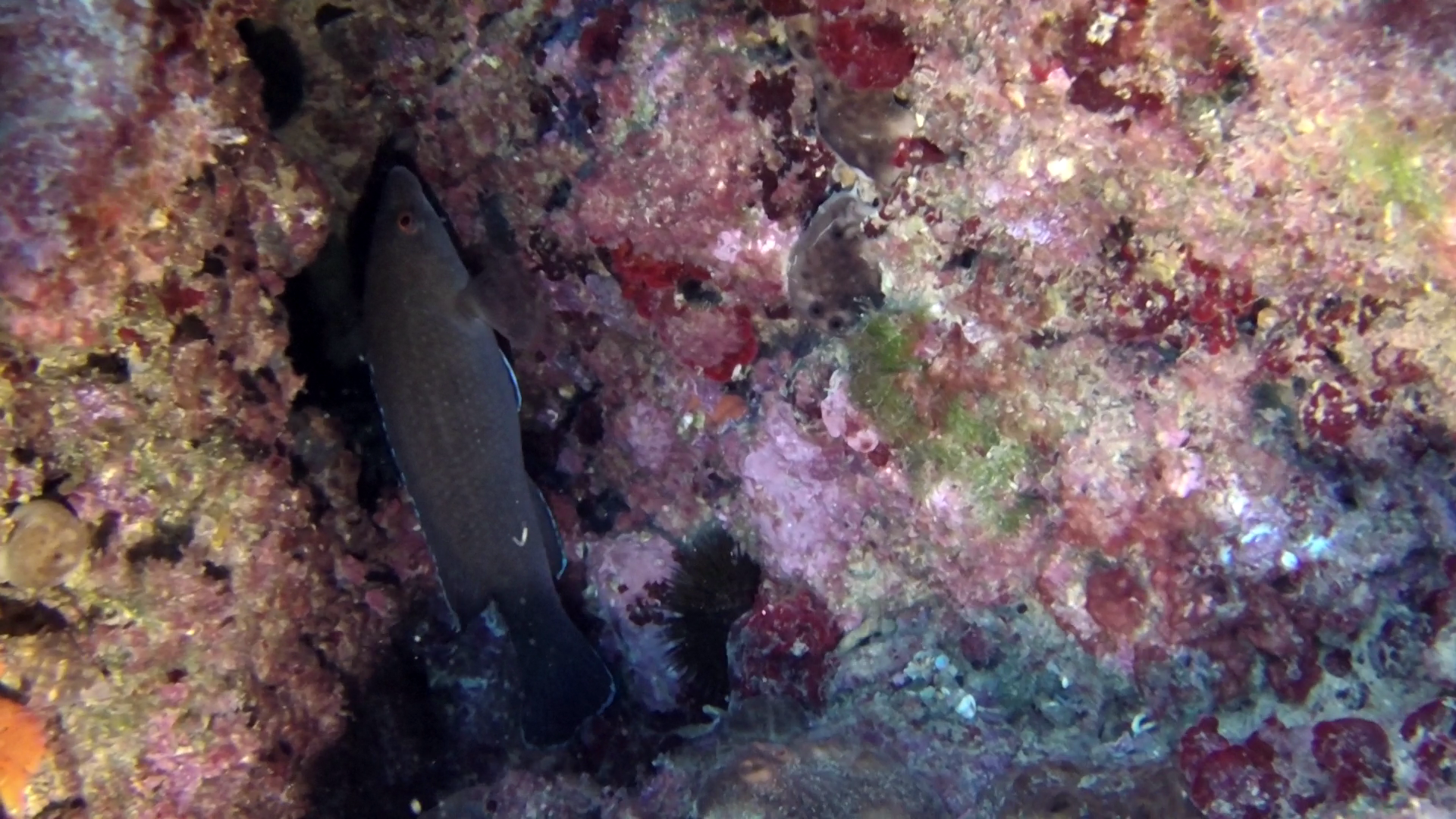 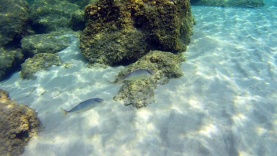 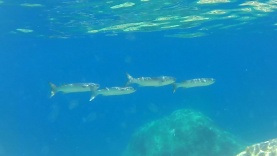 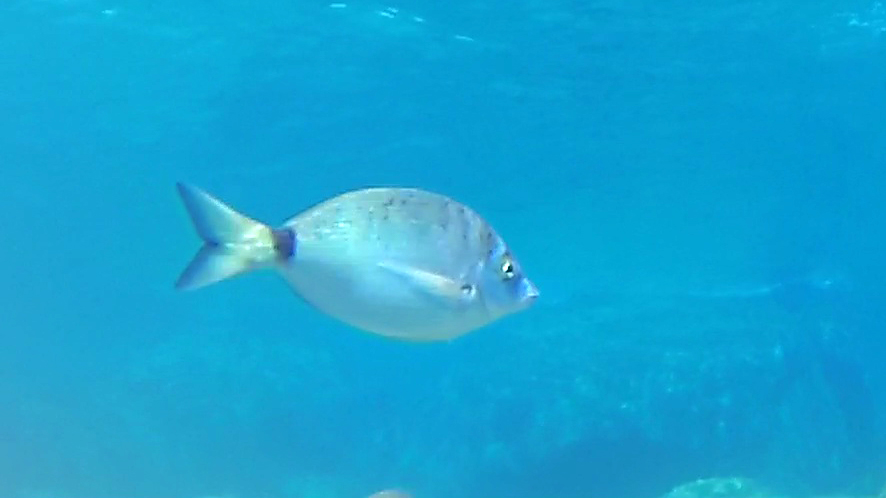 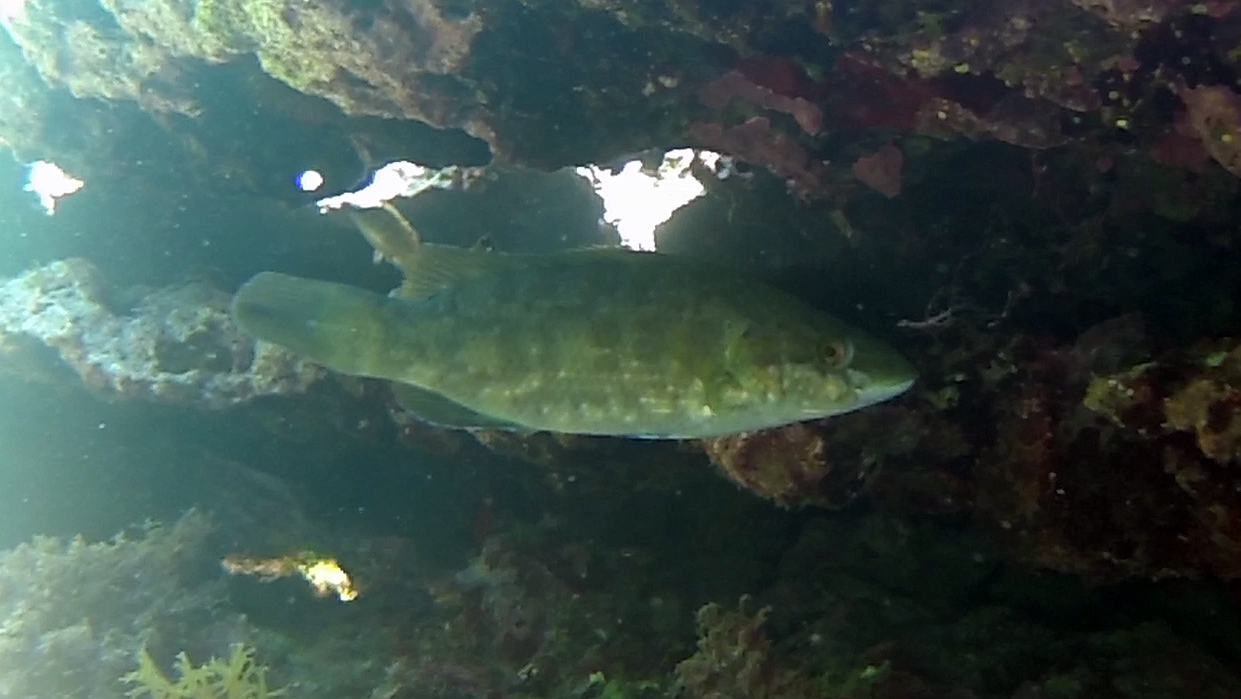 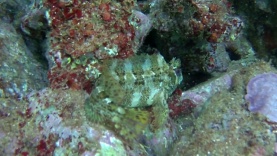 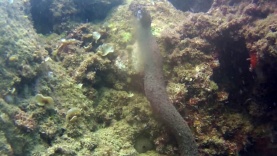 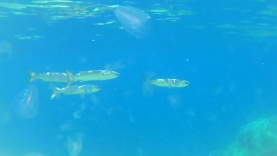 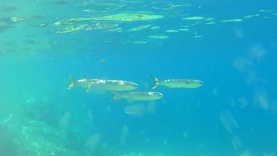 In this video we believe to have met the Chelon labrosus, Thicklip grey mullet, although from the information found on the web it could also be the Liza ramada. The common name in the area where it was found is however of “Cefalo or Muggine Mazzone”. We are in the stretch of coast that goes from Livorno to Rosignano where these Mullets are quite common and easy to meet. Chelon labrosus Muggine Mazzone Thicklip grey mullet intotheblue.it

The peculiarity of this species of Mugilidae is that it is the species that reaches the greatest dimensions among all the mullet. Thicklip grey mullet in fact can reach 12 kg in weight and over 1 meter in length. Habits and habitat are similar to those of other Mugilidae, although when they reach a considerable size they often live in flocks of a few individuals. We report below some information found on the web.

Distribution and habitat
This is one of the species of mullet that goes further north, in fact it reaches the Norwegian and Scottish coasts while to the south it stops at the Azores islands.
It lives above all in the sea (it is the most common Mugilidae species in marine waters) but, above all the small specimens, do not fear low salinity or even sweet waters. Adults live in small schools near rocky or sandy coasts, especially where there are artifacts and mouths of water courses. Young people are grouped in much larger banks.

Description
Its appearance is the classic one of the Mugilidae, with a slender and fusiform body with an almost circular section and thus its silver livery with numerous dark longitudinal lines. However, it is well recognized by the other species especially for the mouth that has a robust and fleshy upper lip without central indentation but with some series of tubercles well detectable both to the touch and with a simple magnifying glass. Furthermore, the pectoral fins are often opaque gray.

Reproduction
It occurs at sea in ways similar to those of the common mullet.

Supply
Based on small invertebrates and organic debris such as that of the common mullet. 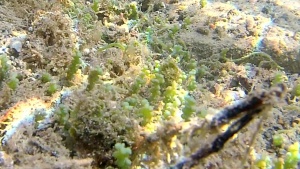 Caulerpa Racemosa is a green alga from the Caulerpaceae family. It is native to the… 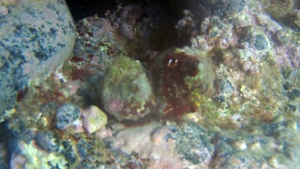 In this short movie we can see the reproduction of the Murex, Murex trunculus or… 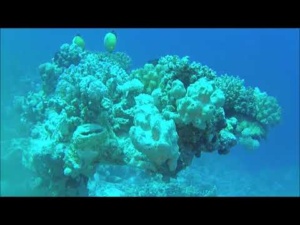 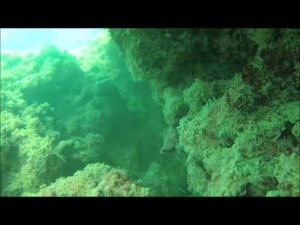