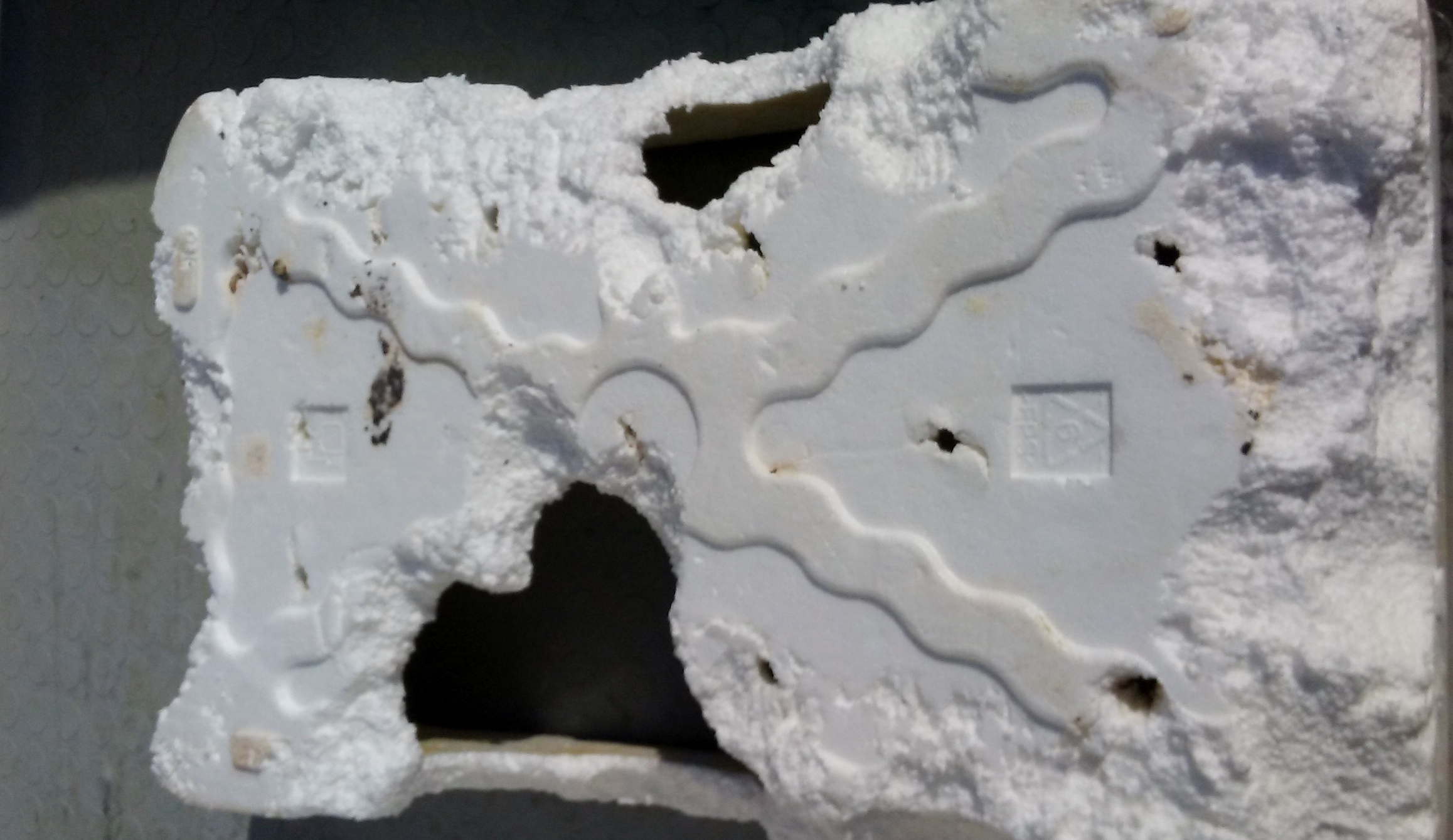 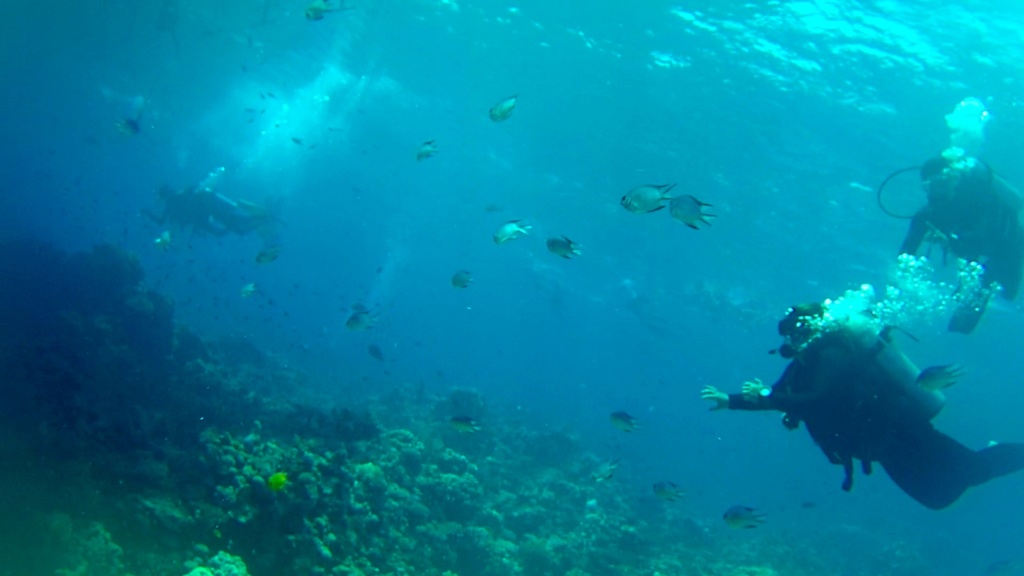 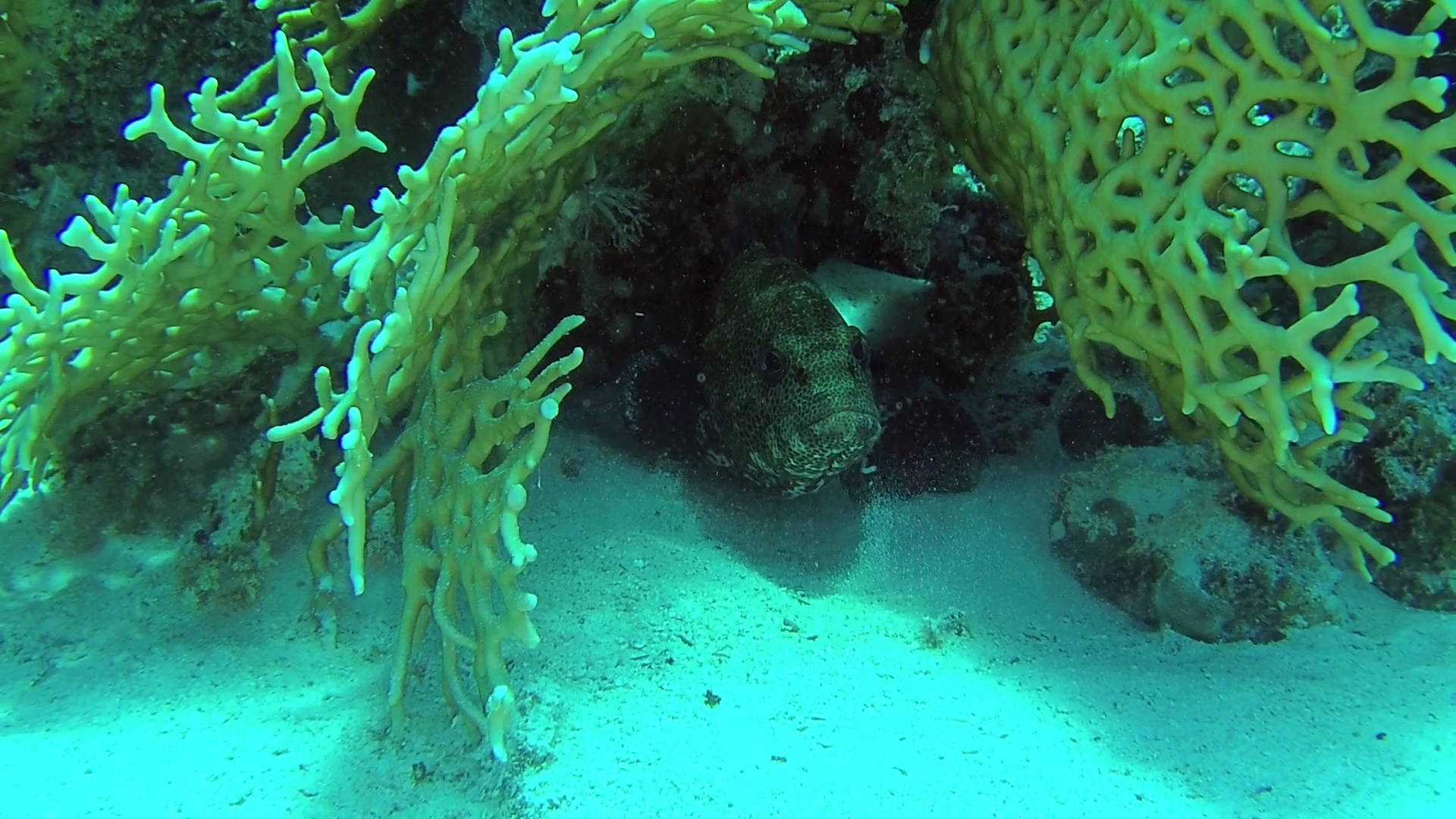 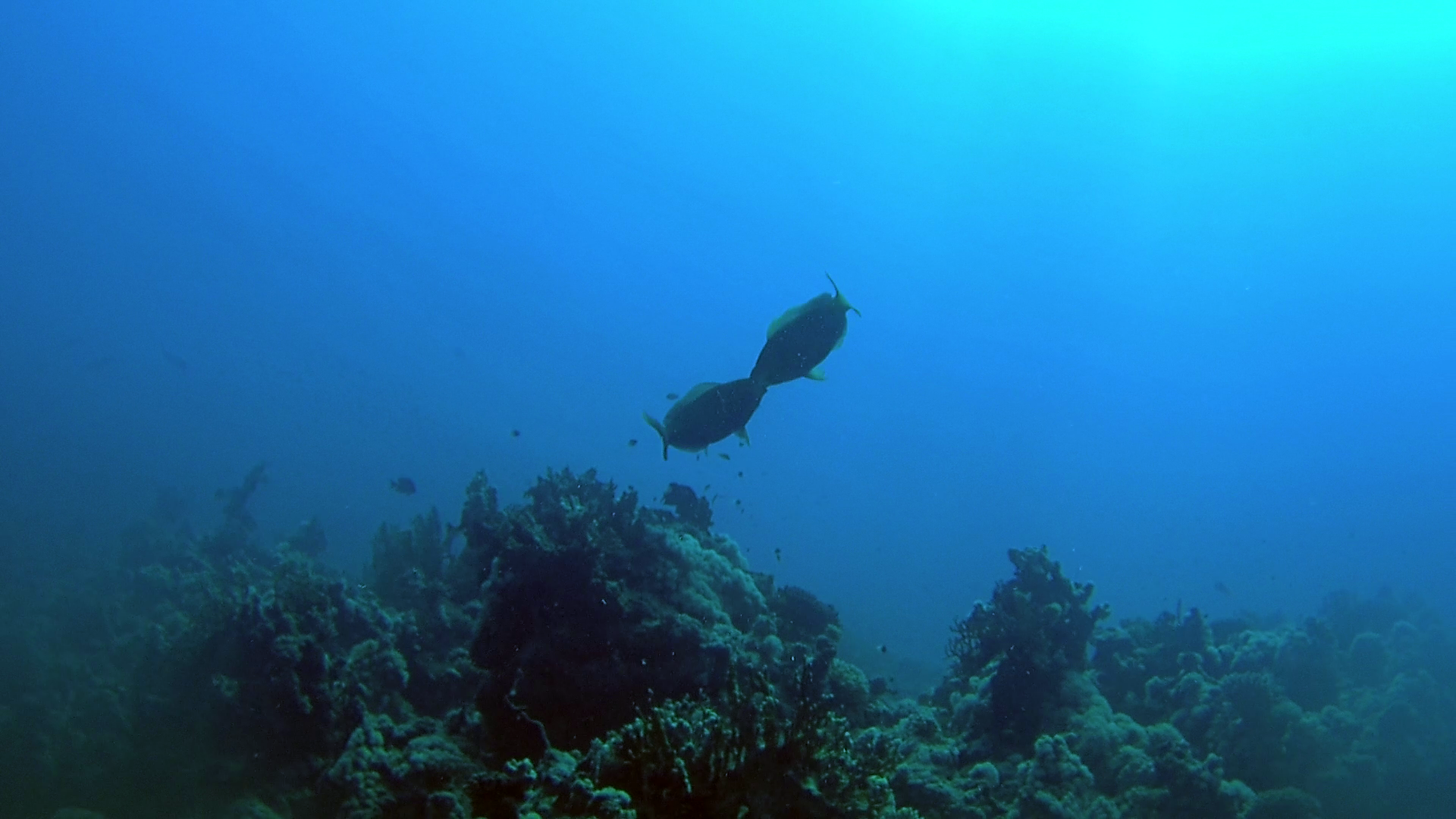 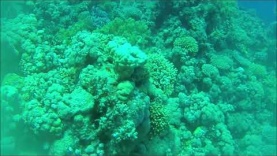 It has always been considered one of the most beautiful coral reefs in the world for its crystal clear sea and its exuberant life of the underwater world. The descriptions that we find in tourist promotions fascinate us and invite us to visit the “uncontaminated” nature of the Red Sea. Barriera Corallina Sharm el-Sheikh intotheblue.it Great Barrier Reef

I went to Sharm el-Sheikh in September to do scuba diving and admire the underwater life of his reef. The video I am presenting shows a coral reef, with soft corals that do not have a calcareous skeleton and hard corals with a skeleton formed by calcium carbonate, still in good condition even if overloaded by coastal settlements and excessive pleasure boating. I want to highlight the fact that during the dives I did I saw an extremely poor marine fauna as opposed to videos made some years ago and is present both on the internet and on the advertising blogs of the many hotels and resorts. An excessive exploitation of the sea are certainly one of the causes of impoverishment of the marine fauna and of the numerous and very colorful reef fish that were the main attraction for us divers; I have not been able to encounter large fish or even sharks that are always present in this type of marine environment.

Sharm El Sheikh is an Egyptian city on the southern tip of the Sinai Peninsula, in South Sinai Governorate, on the coastal strip along the Red Sea. Its population is approximately 73,000 as of 2015. Sharm El Sheikh is the administrative hub of Egypt’s South Sinai Governorate, which includes the smaller coastal towns of Dahab and Nuweiba as well as the mountainous interior, St.Catherine and Mount Sinai. The city and holiday resort is a significant centre for tourism in Egypt, while also attracting many international conferences and diplomatic meetings. Sharm El Sheikh (meaning “Bay of the Sheikh”) is also known as the “City of Peace; Egyptian Arabic: Madinet Es-Salaam”, referring to the large number of International peace conferences that have been held there. It was known as Şarm-üş Şeyh during Ottoman rule, and as Ofira when the area was under Israeli sovereignty between 1967 and 1982. Among Egyptians and many visitors, the name of the city is commonly shortened to “Sharm”,  which is its common name in the Egyptian slang. The name is also sometimes written as Sharm el-Cheikh, Sharm el-Sheik in English. Sharm El Sheikh is on a promontori  overlooking the Straits of Tiran at the mouth of the Gulf of Aqaba. Its strategic importance led to its transformation from a fishing village into a major port and naval base for the Egyptian Navy. It was occupied by Israel during the Suez Crisis of 1956 and restored to Egypt in 1957. Barriera Corallina Sharm el-Sheikh intotheblue.it Great Barrier Reef

A United Nations  peacekeeping force was subsequently stationed there until the 1967 Six-Day War when it was recaptured by Israel. Sharm El Sheikh remained under Israeli control until the Sinai peninsula was given to Egypt in 1982 after the Egypt-Israel Peace Treaty of 1979.  A hierarchical planning approach was adopted for the Gulf of Aqaba, whereby their components were evaluated and subdivided into zones, cities and centers. In accordance with this approach, the Gulf of Aqaba zone was subdivided into four cities: Taba, Nuweiba, Dahab and Sharm El Sheikh. Sharm El Sheikh city has been subdivided into five homogeneous centers, namely Nabq, Ras Nusrani, Naama Bay, Umm Sid and Sharm El Maya. Sharm El Sheikh city, together with Naama Bay, Hay el Nour, Hadaba, Rowaysat, Montazah and Shark’s Bay form a metropolitan area.

Before 1967, Sharm El Sheikh was little more than an occasional base of operations for local fishermen; the nearest permanent settlement was in Nabk, north of Ras El Nasrani (“The Tiran Straits”). Commercial development of the area began when the Israelis built the town of Ofira, overlooking Sharm El Maya Bay and the Nesima area, and opened the first tourist-oriented establishments in the area 6 km north at Naama Bay. These included a marina hotel on the southern side of the bay, a nature field school on the northern side,diving clubs, a now well-known promenade, and the Naama Bay Hotel. The site off the shore gun emplacements at Ras Nasrani opposite Tiran Island is now a diving area.

After Sinai was restored to Egypt in 1982, the Egyptian government embarked on an initiative to encourage the continued development of the city which is now an international tourist destination. Foreign investors – some of whom had discovered the potential of the locality during the Israeli occupation – contributed to a spate of building projects. Environmental zoning laws currently limit the height of buildings in Sharm El Sheikh so as to avoid obscuring the natural beauty of the surroundings. In 2005, the resort was hit by the Sharm El Sheikh terrorist attacks, which were perpetrated by an extremist Islamist organisation targeting Egypt’s tourist industry. Eighty-eight people were killed, the majority of them Egyptians, and over 200 were wounded by the attack, making it the second deadliest terrorist attack in the country’s history. The deadliest terrorist attack took place in Sinai when Militants detonated a bomb inside a crowded mosque in the Sinai Peninsula on Friday and then sprayed gunfire on panicked worshipers as they fled, killing at least 305 people and wounding at least 128 others. The third deadliest was the Luxor massacre  of 1997. Barriera Corallina Sharm el-Sheikh intotheblue.it Great Barrier Reef

The city has played host to a number of important Middle Eastern peace conferences, including the 4 September 1999 agreement to restore Palestinian self-rule over the Gaza Strip. A second summit was held at Sharm on 17 October 2000 following the outbreak of the second Palestinian intifada, but it failed to end the violence. A summit was held in the city on 3 August 2005 on developments in the Arab world, such as the situation in the Arab-Israeli conflict. Again in 2007, an important ministerial meeting took place in Sharm, where dignitaries discussed Iraqi reconstruction. The World Economic Forum on the Middle East was also hosted by Sharm el-Sheikh in 2006 and 2008.  Amidst the 2011 Egyptian protests, President Hosni Mubarak reportedly went to Sharm El Sheikh and resigned there on 11 February 2011. 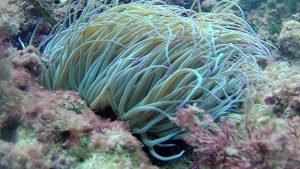 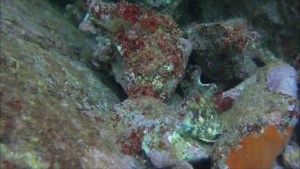 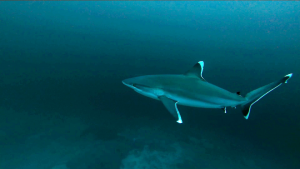 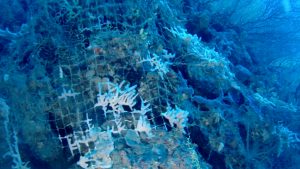